What is VulkanRT & Should You Remove It? 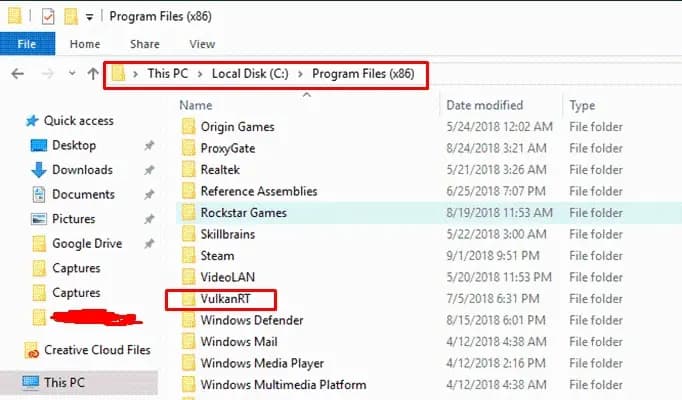 Hello Friends, Below in this article, I am going to share the complete information regarding VulkanRT, and to read and follow this whole article you will be able to know what is it and why we need it as well. So now, let’s take a look below to know more about it.

Today’s as we see more and more malware attacks occur in our system and because of this computers and internet users are now more careful about it. In such a situation, any unknown filename causes concern.

What are the Vulkan Runtime Libraries?

When you will update your video driver, then it will automatically be installed by NVIDIA. But you have to keep in mind that this is not malware or a virus. So don’t worry about removing it. This file will not damage the files of your Windows operating system. A runtime library is always special for the platforms and compilers.

Things That you Should do With the Vulkan Run Time Libraries?

Using Driver Easy, you can upgrade your drivers automatically. So, if you are going to remove any file, then you should have to confirm that it is not from the Vulkan Runtime Libraries. If you are using a Windows 10 operating system PC, then first you have to go to the Settings and then go for the Apps & Features. And there you have to make a search for the Vulkan Runtime Libraries.

If you are not sure that on your computer whether you have installed the Vulkan Run Time Libraries, then you have to simply follow the below-given steps.

You can also go to the Settings and then Apps and then there you have to search for the Vulkan Run-Time Libraries.

If you find it, it means that the Vulkan Run Time Libraries is still there and if not then you will have to install it. Sometimes Windows Defender or Anti-virus can mark Vulkan as a threat, but it is not. So you do not need to remove it.

So now, if you feel better with the information that I have shared above in this article on “VulkanRT”, or still, if you have any queries or any suggestions regarding this article, then you can simply comment below in the given comment section and will be able to share your experience with us. 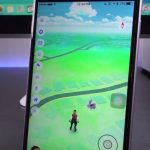 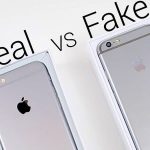